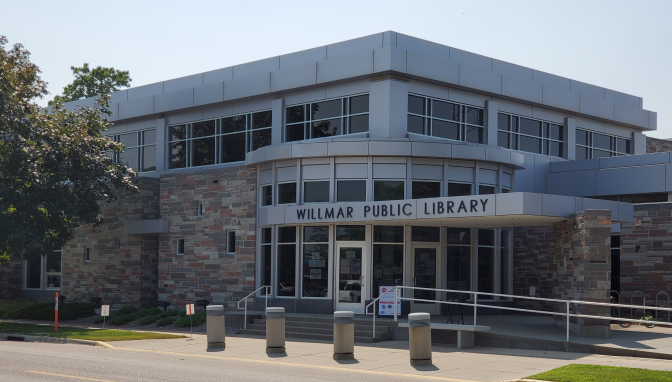 Kandiyohi County is made up of 15 towns with a total population of about 42,000 people. Come see what we have to offer! 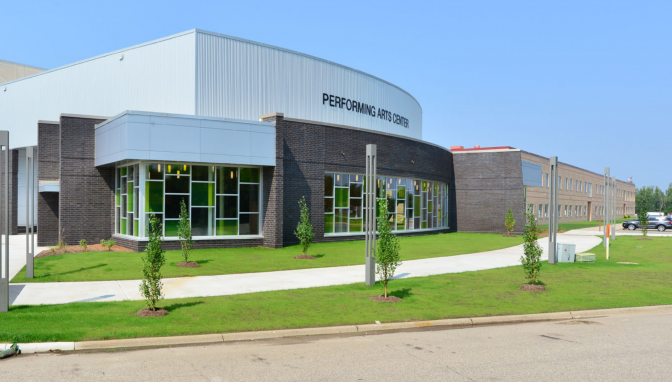 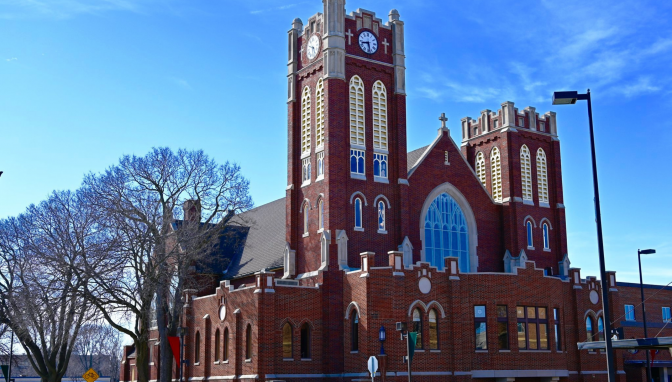 Spiritual growth for the individual and the community is available in many different houses of worship throughout Kandiyohi County.

The Willmar Lakes Area has very active communities that strive to provide engaging experiences for both locals and visitors alike. Come experience all that the area has to offer!

Learn about history of the Willmar Lakes Area communities by visiting our historical landmarks and museums.

A history of the area

From the Native Americans that first settled the area to the current community, the people have helped shape, preserve, and celebrate the history of the Willmar Lakes Area.

Centuries ago, after the last great glacier receded from what is now Kandiyohi (Dakota word meaning abounding in buffalo fish) County, the fertile plains and hardwood forests attracted Native Americans who lived here long before white settlers came. Two markers at the courthouse, downtown Willmar near the Indian statue, tell the stories of these people and our county’s name.

The early Woodland people left burial mounds along the east shore of Green Lake (1) and other sites. Most of them are worn down by weather, cultivation, and construction, but a few are still visible in back yards, farmyards, and near County Park #5.

Later, the Midewakanton tribe of Santee Dakota had campsites in the county (2,3,4). Traditionally, they were on the east and north shores of lakes to take advantage of prevailing winds.

Early settlers met Indians, who came to the area to hunt and fish (5,6). An encounter between the Dakota and Ojibwa, near present-day Hawick, was called the “Battle of the Broom,” because a pioneer woman chased the Dakota, who were chasing the Ojibwa, with her broom (7).

The first settler who came here, beginning in 1856, platted five town sites. One was Columbia (8), on the west side of Green Lake, near where the first settlers, E.T. and Loretta Woodcock (9), lived in their small cabin. Two others were Irving (10), on the east side of GreenLake, and St. John’s (Harrison), on Diamond Lake.

Whitefield town site (11) west of Lake Waconda was named after Edwin Whitefield, who painted watercolors of the lakes and prairies, sending the artwork East for Land promotion. A township also bears his name, and he named Lake Lillian after his wife.

The other town site was Kandiyohi (12), called “Capitol Hill” because it was twice chosen to become the new state capital, before St. Paulattained the distinction. It was also at this town site, between Lake Kasota and Mennetaga, that Lucy “Le-Roi” Lobdell, disguised as a man, spent the winter of 1857-1858 to hold the claim for the proposed capital. The grave of an early settler is also marked near this site. (13)

Settlers streamed into the area, bringing with them businesses-Fullerville (14), the site of a sawmill, the first business, 1858; schools, one taught by Jane Clark, wife of the sawmill manager, 1858, and another at the Joshua Gates Homestead, 1859 (15); and the first church-New Sweden (16), organized as a congregation in a cabin at this site, 1859, forerunner of Lebanon and Peace Lutheran churches.

One of the immigrant farms, settled by the Swedish-American Broman family, is now listed on the National Register. A Brubank Townshipfarm was the birthplace of Henrik Shipstead, who would later become a United States Senator. (17)

One of the saddest events in local and state history, the Dakota Conflict, started when the Indians hoped to regain their lands for their starving families in August 1862. Thirteen white settlers and an undetermined number of Dakota were killed in what is now Kandiyohi County. (18,19,20,21,22,23,24,25,26)

Several lost their lives in the West Lake-Monson Lake area (Swift County), after being alerted at morning worship services at the Andreas Lundborg cabin (27). Another settler and at least one Dakota were killed in a battle at the Erickson cabin (28), and several men were wounded, including Oscar Erickson and Soloman Foot. Foot and his wife, Adeline (Stocking), and their children were the first settlers of Willmar Township. (29)

A log house (30) was built about 1858 for the Guri and Lars Endreson family. During the Conflict, Guri saved three wounded men, including Foot and Erickson, after her husband and son were killed and her daughters kidnapped. The house, on the National Register of Historic Places, can be viewed during the summer months.

The Isle of Refuge (31) and Robbins Island (32) Sheltered settlers during the 1862 Conflict. John Other Day, a friendly Dakota, led a party of 62 men, women and children to safety during the Conflict, camping at this site (33) en route. After the Dakota Conflict, a chain of military posts ensured safety of the frontier. Three were located at Big Kandiyohi Lake (34), Norway Lake (35), and Solomon Lake. Also during the aftermath of the Conflict, soldiers were attacked while on patrol (36,37), and two Indians were killed near Big Kandiyohi Lake. (38)

Green Lake Village (39), established in 1866, was the site of the post office for this area, after the county was reopened for settlement. A gristmill located there was later converted into a generator, to supply electric power. The railroad reached the sites of Atwater (Hotel Atwater is on the National Register), Kandiyohi Station and Willmar in 1869. More communities soon emerged.

Willmar, named by George Becker for Leon Willmar, Flemish land agent for the St. Paul & Pacific Railroad, became a hub for the Great Northern Railway. A Great Northern steam locomotive and depot can be seen at the Kandiyohi County Historical Museum. In downtown Willmar, the A. Larson store, built in 1876, is on the National Register. The war Memorial Auditorium, 1933, holds the same honor.

Willmar Farm (40) was established in 1870, operated by Leon’s son, Paul, on the grounds of the present Willmar Regional TreatmentCenter. The older buildings at WRTC are on the National Register of Historic Places.

During the Great Blizzard of 1873, twelve people perished in the county. Four of them died at one site (41). Four sections of land were included in the W.D. Washburn “Bonanza Farm” (42) Begun in 1877, it was abandoned a few years later when it proved to be financially unsuccessful.

A great train wreak between Atwater and Kandiyohi (43) in June 1882 took the lives of thirteen men and injured nineteen. A mass grave for the unclaimed bodies of the railroad construction workers is in Fairview Cemetery in Willmar.

Roads were sometimes built along trails formerly used for travel with oxen and horses. (44) The village of Spicer was named for John M. Spicer, a land developer. He and his wife, Frances, and their family resided at the “Spicer Castle” in the summer and at their home on 7th St. North in Willmar in the winter. Both are on the National Register. In the cities of New London and Spicer, permanent markers tell the stories of the towns.

Rice Memorial Hospital, downtown Willmar, is built on the site of the home of A.E. and Sophia Rice. Albert was an early merchant, banker, regent, legislator and lieutenant governor. Sophia was an educator and civic leader. Their son, “Soldier of Fortune” Cushman Rice, bequeathed funds and land to the city for a hospital, in honor of his parents. A State Hospital (now called Regional TreatmentCenter) opened in Willmar in 1912. Its historic district buildings, designer by state architect Clarence Johnston, are now listed on the National Register.

The “Depression-Era Rustic Buildings” of Sibley State Park are on the National Register for Historical Places. The buildings are designed by Ed Barber, Minnesota Design Office, National Park Service, and constructed by C.C.C. and W.P.A. crews.

In later years the “Willmar 8” strikes, by eight women striking for fair labor practices at a bank, made news internationally, and become the subject of locally and nationally produced films. Willmar again made news when George “Pinky” Nelson, NASA astronaut who graduation from Willmar High School in 1968 made several space flights.

Most of these sites are marked by small wooden monuments, and some with permanent markers. Some of the National Register sites are privately owned and not open to the public. Additional information about all the sites are available at the Kandiyohi County Historical Society office.

Follow us on social media and see why the Willmar Lakes Area is a beautiful place to visit all year round! You’re sure to fall in love with the endless options the area has to offer.