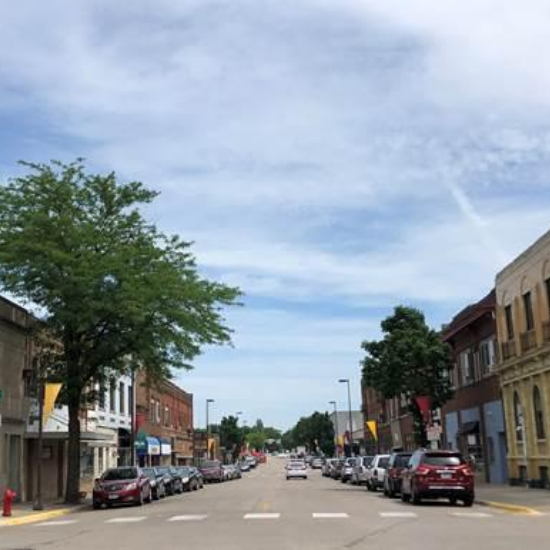 Born and raised in Willmar, a number of places around the area hold fond memories of mine. I remember the days spent at my grandparent’s cabin, splashing around in the clear water of George Lake. I remember walking to Lulu Beans for blended coffee drinks after school let out for the day. But one of the places that holds more memories than most is Downtown Willmar.

The downtown landscape began taking shape in the early 1900’s, with a number of historical buildings that still stand today. The City Auditorium features a war memorial commissioned in 1937 as a WPA project to reinvigorate the economy during the New Deal era. It’s also where I played my first high school basketball games. And Bethel Lutheran Church, built in 1927, has rung its bells for decades to tell downtown residents the time. But for me, it holds memories of Willmar Fests celebrations and community meetings. 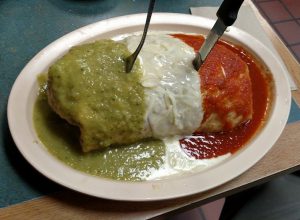 Downtown Willmar is the place to make memories in the Willmar Lakes Area. And some of the best places to make memories are at local restaurants, where you can sit down with your closest friends for delicious food. Jake’s Pizza is an area staple, bringing a classic pizza joint to Litchfield Avenue. It’s a favorite among Willmarites, from the hospital doctors who come on their lunch breaks to the teenagers who hang out there after football games. Another favorite is Azteca, a Mexican spot that serves up burritos of massive proportions. The walls of the restaurant are covered in the original paintings of Ana Serrano, who also works in the restaurant to support her parent’s business. Mixing art with cuisine? Nothing new, but always an incredible combination. Just down 4th street is Spurs Grill & Bar, a more recent addition to the downtown culinary scene with everything from burgers and fries to discada and ceviche. And of course, there’s some fantastic Somali cuisine at the Somali Star and Faafan Restaurant. The restaurant scene of Downtown Willmar offers so much, bringing foods from all over the world to the streets of west-central Minnesota.

And extending the international culinary experience to the grocery store are La Michoacana and Ainu-Shams Inc. The former grocery store brings Latin American food to life, offering a variety of foods, spices, and even authentic Mexican candy. Google reviews rates their meat selection as impressive, with several comments noting that it has the freshest meat in town. Ainu-Shams features East African foods, bringing great halal meat options to Downtown Willmar. With a strong Muslim population in the area, this grocer gives the Willmar community exactly what it needs: food that aligns with the practice of Islam.

Just down Litchfield Avenue from this East African grocer is The Goodness Coffee House. This staple downtown coffee shop recently came under new ownership, bought by Candace and Nick Aaker. With a versatile menu that features fair-trade coffee, kombucha on tap, and flavorful quiches, The Goodness is the center of morning coffee dates, study sessions, and business meetings. 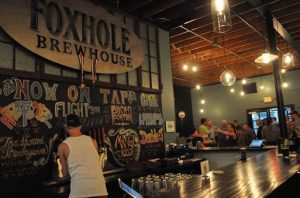 Downtown Willmar is also home to the only brewery in Willmar: Foxhole Brewhouse. Since 1899, Willmar has been lacking the unique, handcrafted beer that only a local brewery can provide. But five years ago that changed when Foxhole Brewhouse opened on 4th Street in Downtown Willmar. From flavorful IPAs to tasty porters, this brewery brings yet another gem to the downtown area.

Just next door to this brewhouse, The Barn Theatre sits in all its theatric glory. Renovated and redesigned in 2016, this local theatre has grown with the area. For decades, The Barn has offered local actors the opportunity to star in community productions, bringing theater-goers drama, comedy and romance that can’t be experienced anywhere else.

Downtown Willmar has so much to offer residents and visitors alike, featuring food, culture, and an overwhelming sense of community. Whether you’re looking for authentic Somali cuisine or a delicious stout, Downtown Willmar is the perfect place to go for a taste of the Willmar Lakes Area.