Where the Fishing Begins 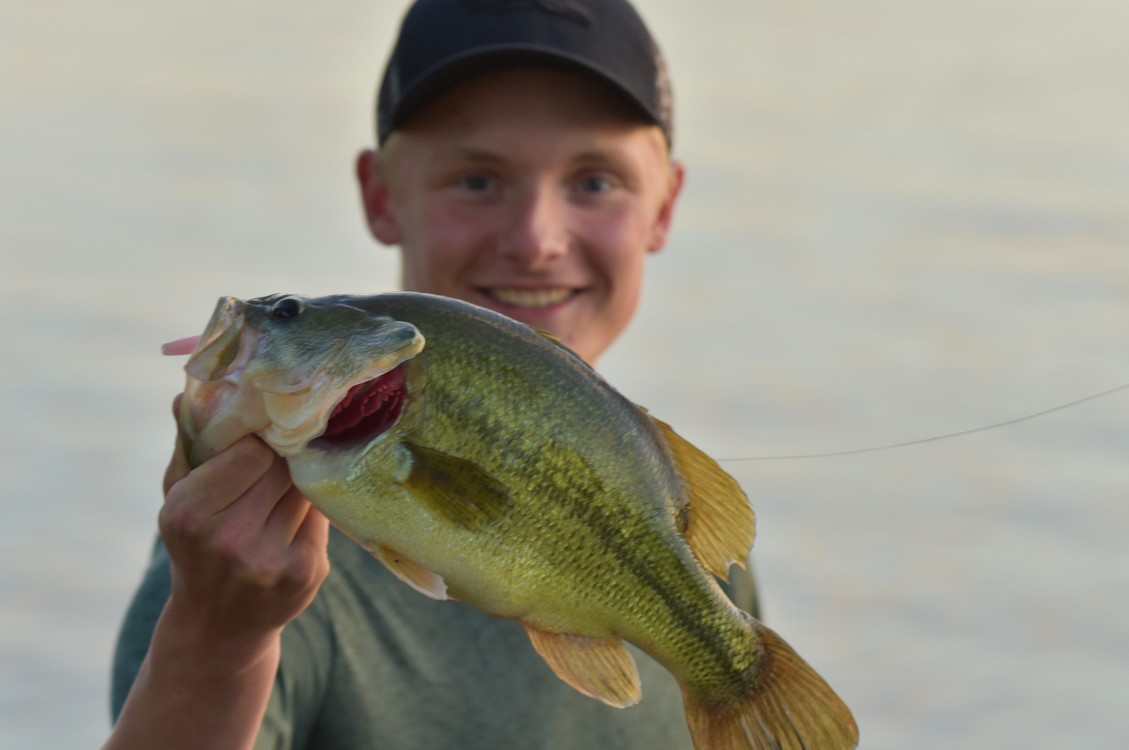 Where the Fishing Begins – West Central Tribune Article
Area fisheries supervisor Dave Coahran offers helpful information for anglers ready to try their luck on the fishing opener. Whether casting a line for walleye or sunfish, there are lots of opportunities in the area.

SPICER — Quality angling opportunities for panfish, walleye, northern pike and bass for shore based and boat anglers alike are numerous in the Spicer fisheries area.

The majority of lakes (30) in this area are found in Kandiyohi County within just a few gallons of “liquid gold” from the towns of Willmar and New London-Spicer. This area also includes lakes near Paynesville (Rice and Koronis), Benson (Camp and Monson) and south of Granite Falls (Wood, Cottonwood, Schoolgrove, Lady Slipper and Tyson).

The windy weather without a whole lot of help from the sun was the main reason why many area lakes were ice free in early April, especially the shallower lakes (e.g., Elizabeth, Lillian, Minnetaga, Big Kandiyohi, Cottonwood, etc.). Ice-out dates on the deeper lakes such as Green and Koronis were a little later than the mid-April average this year.

When mother nature finally decides to warm the shallow bays and inlet flows, shore anglers near Willmar can expect some great crappie angling on Foot Lake, especially between the fairgrounds and the radio station.

Other shore-based potential spring warmup hot spots for panfish would include the northeast bay on Elkhorn, under the east bridge/bay on Nest, the south inlet on West Norway and the outlet of Lake Florida.

You could maybe even give Gina between the towns of Kandiyohi and Spicer off the north gravel road a try for some nice sunnies.

On Lake Koronis, try the HWY 55 bridge area and at the far west access. An accessible shore fishing spot to try for toothy fish on the Walleye/Northern Pike opener would be Ringo Lake (Highway 71 access) and possibly between Minnetaga and Kasota lakes depending on extent of winterkill.

Of course anywhere where there is flow coming into a lake, especially warmer water flow, could be worth the effort to find hungry fish. After a heavy rainfall, the storm drainage at the stoplight of Civic Center Drive and HWY 23 on the east side of Willmar Lake can be a great spot.

Given the relatively long winter and below normal water levels, some ‘partial’ winterkill on a few shallow water bodies occurred. Although there have been a handful of dead fish reports thus far (e.g., Mud/Monongalia near New London, Minnetaga, Elizabeth, Wood, etc.), significant winterkill ruining fishing success is not expected. Lake Wakanda water levels because of a planned ‘partial’ drawdown the previous two summers are expected to be too low to easily launch trailered boats until sometime after May 14 when water levels are expected to gradually come back to normal.

Where to go for:

Walleye: Lakes where recent fisheries surveys show excellent populations of adults include shallow lakes Big Kandiyohi, Minnetaga, Elizabeth, Carrie, Ringo, Wakanda (when water levels come back up), and deeper lakes Diamond, Green, Koronis, Point. Lakes not on the previous list that may have excellent Walleye populations based on fall electrofishing samples of young walleye 3-5 years ago include Andrew and Eagle and shallower lakes like Cottonwood, Swenson, Lady Slipper and Long (by Willmar).

Bass: Just about every lake starting a few miles north of Willmar in Kandiyohi County is worth angling for Largemouth Bass with East Solomon, Long (by Willmar), Florida and Koronis being particularly good right now. Smaller lakes with good bass populations include Monson, Camp and Bass. Weekend bass tourneys are very popular on Green and Koronis. Lakes with excellent Smallmouth and Largemouth Bass angling are Koronis, Nest, Eagle and Green.

Crappie: Look to Foot, Long (near Willmar), Rice (near Paynesville) and Ringo lakes for some of the better populations of Crappie recently sampled in Spicer area lakes. If searching for a trophy, look to fish Nest Lake, as there is a decent group of 14-16 inch fish.

Yellow Perch: Cottonwood Lake may be the place to be for larger Yellow Perch in addition to Big Kandiyohi and Wakanda (when water levels come back up). Also, potentially Lady Slipper, Lillian, School Grove and Tyson.