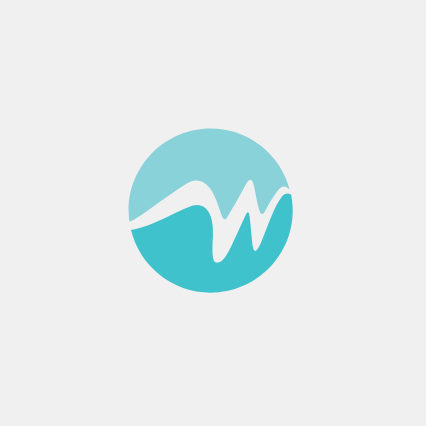 Immediately following the U.S.-Dakota Conflict of 1862, a chain of small military posts was established through the then-abandoned frontier. These posts were manned by mounted infantry units, generally, and were charged with keeping everyone out of the area. This applied to settlers as well as the Dakota.

In 1865, a military post was established here. The last company stationed here was Company L of the 2nd Regiment, Volunteer Cavalry, and was under the command of Captain S. Bingham. A line of breastworks extended around the post. The post enclosed was about 100 by 250 feet. Dummy cannons were places at each corner. Block log houses were built for the soldiers. North of the houses were the stables with room for fifty or more horses. This post closed in 1866 when the frontier was considered safe and the settlers were allowed to move back to the area.

Where: This marker is located at the DNR Boat Landing on West Norway Lake. Take County Road 1 south of MN 9 for 3 miles and turn east on 195th Ave NW for one mile. The original site is located 4 miles east of Sunburg on MN 9, then 1.75 miles south on County Highway No. 1.