Mobile Menu
HomeBlogNEW “Celebrate the Light of the World”

NEW “Celebrate the Light of the World” 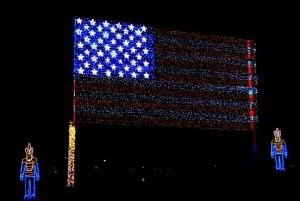 This year, Willmar Fests has graciously taken over the role of hosting “Celebrate the Light of the World,” setting up the famous light display at Robbins Island. A ribbon-cutting ceremony honoring the Koosmans officially 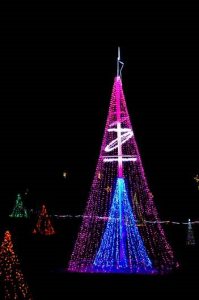 opened the holiday festivities on Saturday, December 1st. Running from 5:00-10:00 p.m., the light show will be open to the public every night until January 6. For the first half of lights, visitors can tune their radios to 88.7 fm for music that is synced to the dazzling lights. The second half is coordinated with 90.3 fm, featuring some of the newest technology in holiday lights!

By Lisa Aasen February and March seem to last forever […]

By Bailey Hovland Walking through the streets of downtown Willmar, […]

By Bailey Hovland We’ve come to the time of year […]

Bailey Hovland I may be biased, but there is nothing […]