As President Franklin D. Roosevelt said “I think this would be a good time for a beer.” Don’t you? National Beer Day came about after FDR signed the Cullen-Harrison Act. The Act went into effect on April 7th, 1933 allowing people to buy, sell and drink beer containing up to 3.2% alcohol during the prohibition. People across the country responded by gathering outside breweries, some beginning the night before (according to Wikipedia). On that first day, 1.5 million barrels of beer were consumed, inspiring the future holiday. April 6th has since become New Beer’s Eve. 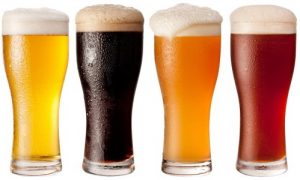 Now if this isn’t a reason to head on down to our local brew pubs, I don’t know what is. The Willmar Lakes Area is fortunate to have two breweries in our area that can satisfy your taste for a deliciously made brew: Foxhole Brewhouse and Goat Ridge Brewing Co.

Foxhole Brewhouse in Willmar opened in 2015 and became the first brewery in Willmar since 1899. They create small batches of deliciously flavored aromatic beer with a regular lineup that includes a pale ale, a rye IPA and a coffee stout. In only a couple years, they have brewed over 30 varieties of uniquely crafted beers. This makes the Foxhole a popular hangout for people with all sorts of tastes; a definite stop on your next trip to Willmar. 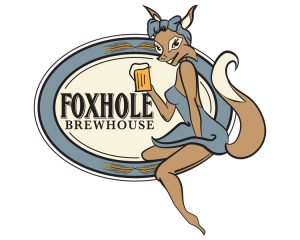 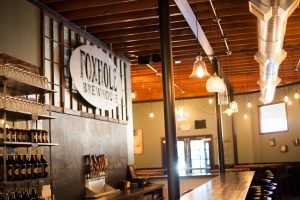 Goat Ridge Brewing Co. in New London opened in 2014 and is all about craft beer, community engagement and the celebration of local culture. In naming the brewery after the local Goat Ridge Farm and using hometown relics as décor, they have created a one-of-a-kind brewery! When stepping inside, there’s a feeling of home to not only the locals, but the visitors as well; a place where they can come together to swap stories and raise a pint. Not only do they have a great selection of games and books to keep you busy, but they host many events and concerts throughout the year as well! From local history to the friendly hometown folk, this brewery is a must see for all those brew pub fanatics (and even those who aren’t!) 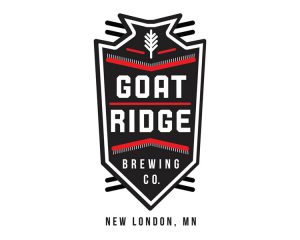 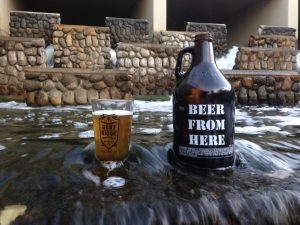 So I say we take our past president’s advice and enjoy National Beer Day to the fullest with a mug of your favorite hometown brew! And please remember to drink responsibly.

Check out the upcoming events for both breweries on our Calendar of Events page on our website. 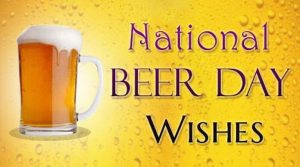